Martin Liew, an award-winning architect, has a solid Canadian architectural experience after graduating from the School of Architecture, University of British Columbia, Canada. As a registered Architect in BC, he is also a member of the Leadership in Energy and Environmental Design of U.S. Green Building.  Since 2003, Mr. Liew has been working directly under James Hancock at Hancock Brückner Eng + Wright Architects (subsequently merged with IBI Group, known as IBI/HB Architects). During his employment with IBI/HB Architects, he delivered high-quality projects in both local and overseas.  Among them, the proposal of Kaohsiung Maritime Cultural Popular Music Center, 42-storey Guardian Twin Tower, Montreal McGill University Health Centre, and Duck Island — one of the largest offices and entertainment developments in Richmond B.C. are his representative works.

Mr. Liew has led series of international competitions and was awarded the 1st prize in the Townshift international competition 2010. Moreover, in 2014 May, Mr. Liew and his team in both Vancouver and ShangHai have participated Wulumuqi Public tendering project — “Unifying Main Stations of the Subway Line #1,” in collaboration with Shanghai and Shanxi Design Institute. Two of their designs have been awarded as the 1st and 2nd places, in which Mr. Liew has developed a strong reputation for his unique architectural design by integrating North American design concepts into project in Asian context.  With years of extensive experience in architecture practice in local, Mr. Liew is able to offer a full range of high-quality architectural consultation services including master planning, building design, building programming, building systems coordination, construction administration, construction documents, and project management.

Known for his expertise in architectural design, his strong background of interior design and fine arts is also an asset to his architectural career. Mr. Liew’s strength is to balance all aspects of the design and aesthetic factors, handling complicated project without having the integrity of highest quality of design compromised.

*These are Martin Liew involved projects during his employment at IBI Group. Refer to Martin Liew’s Hi-Rise Projects Experience Attribution for projects credit and further information. 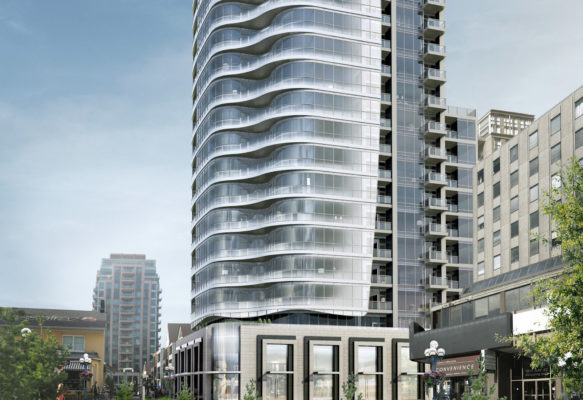 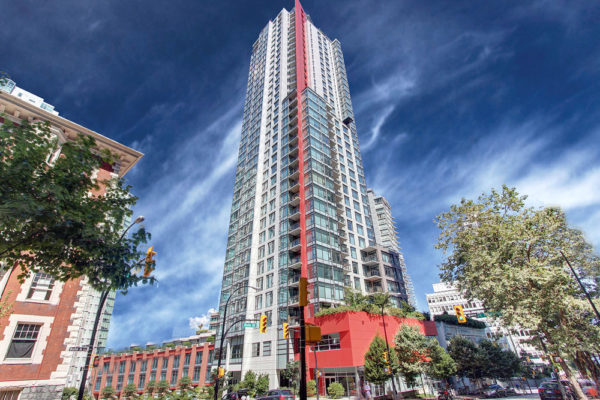 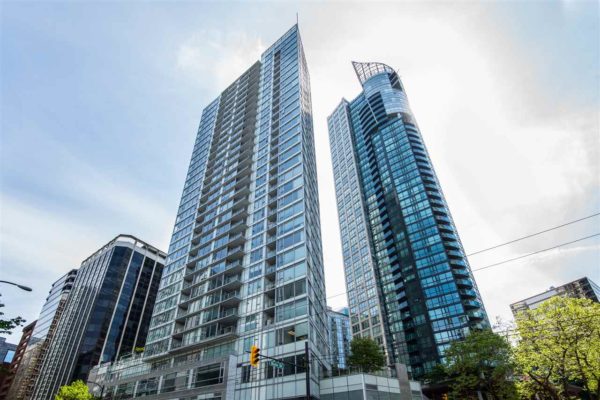 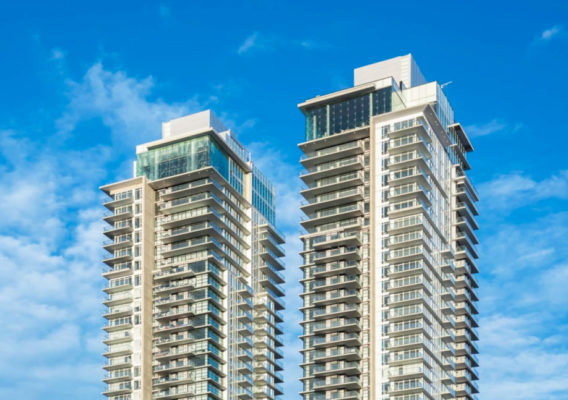 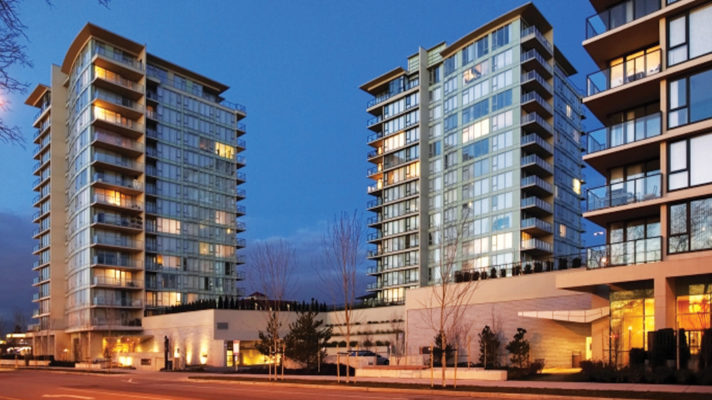 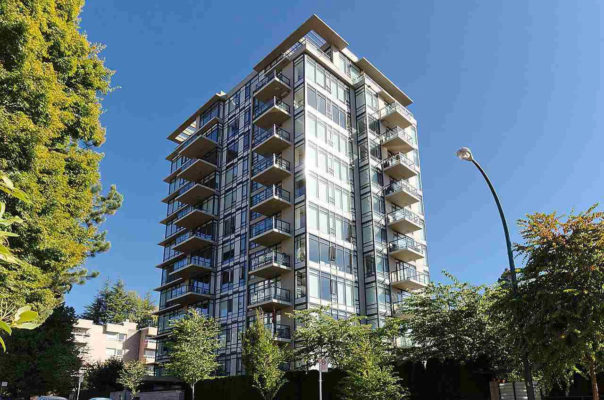 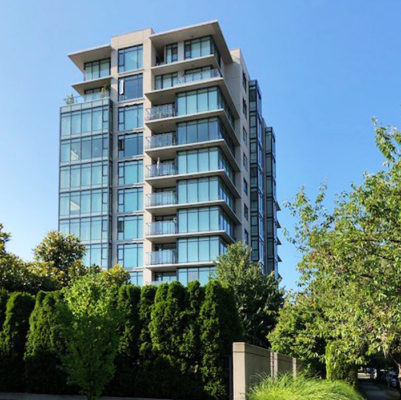